We acknowledge our sponsors for their generous support of the theatre and event industry. 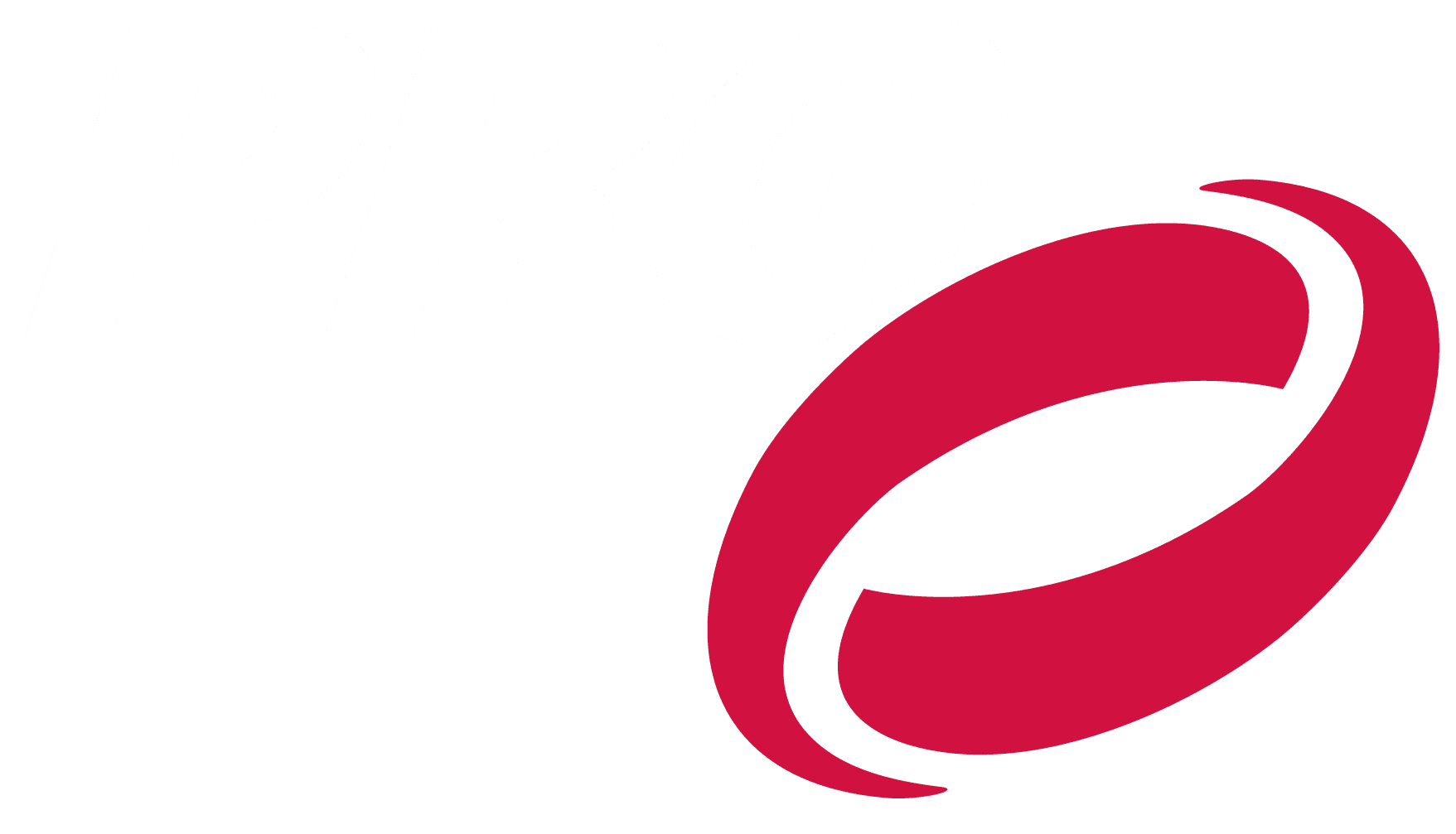 Production Resource Group Australia is the partner of choice for the world’s leading entertainment and event producers, designers, and creative talents. Our teams stage some of the most unique, challenging, and groundbreaking projects across a broad range of markets. From corporate, association, and automotive events, live music tours and festivals, theatre, television and film, to sports and other major public events, to permanent installations at theme parks, retails stores, and performing arts centers – PRG is on-site, from concept through execution, with the most creative and cutting edge production solutions available. No other company can match the depth and breadth of PRG’s global resources, technological expertise and experience.

A Passion for Results is at the core of everything we do at PRG. It is this passion for results that has made PRG the world’s foremost production solutions provider.

TSA is devoted to producing inspiring moments and creative environments throughout the theatre and entertainment industry. We aim to provide collaborative, supportive and creative services to our clients through production services, innovative product solutions and venue installations. With the high quality tailor-made service TSA boasts, we ensure our clients receive an outstanding experience whenever working with our team.

Crossroads Live is one of the world’s leading producers of live large-scale theatrical entertainment.

Crossroads is a leader in the production of touring Musical Theatre, Pantomime, and Immersive Entertainment experiences, working in partnership with the world’s leading creators, rightsholders, and promoters to execute the most notable and well-loved titles to the highest standards across the globe.

Crossroads represents the world’s leading, comprehensively interconnected global touring platform and has presented musicals on Broadway, the West End, on tour in North America, UK, and Ireland, the Middle East, throughout Southeast Asia, Australia, New Zealand, and Mainland China and in over 40 countries worldwide. 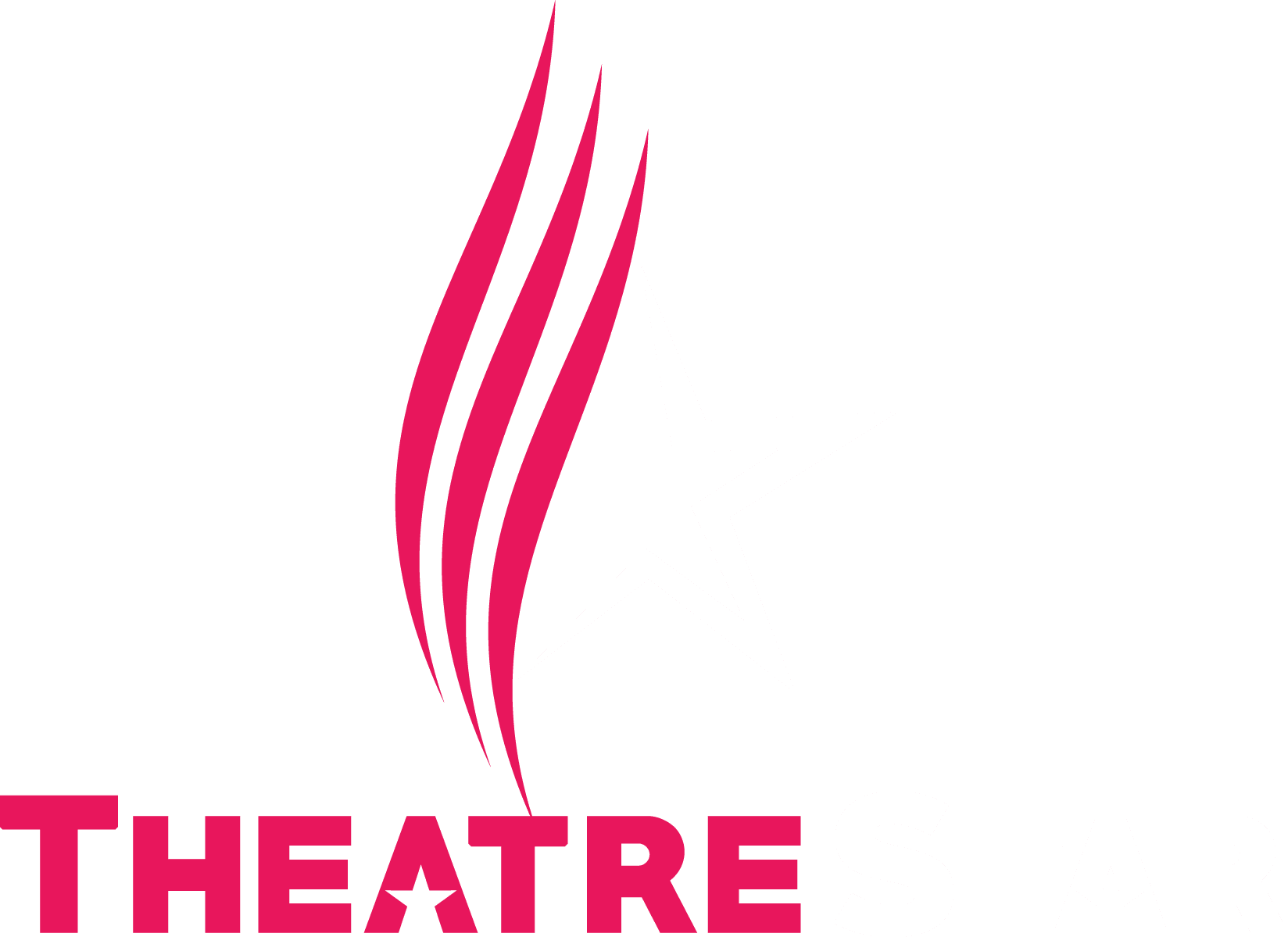 Our experienced team and excellent facilities ensure the local availability of world class drapery solutions for theatre, TV, film and events in Australia and beyond.

We stock a diverse range of specialised fabrics and we can craft them seamlessly into any show to enhance the theatrical experience.

Our market knowledge and global support network ensures the ideal fabric or surface for each application.